The Wallops Island launch facility is 220 km east of my location and last night launched an ISS resupply rocket. It was very quiet last night with almost no wind. I have a open path in the direction of the launch. My RBoom recorded something that may have been the rocket. It is a bit later than travel time predicts but at the time it rose above the horizon here it was already screaming away in an easterly direction (at > mach 1). So I think it is feasible that the sound was a bit later and “smeared” to a later time frame. 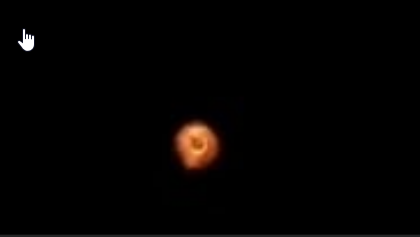 It is indeed a very interesting capture! You should plan on observation for the next launch from Wallops, so you will have certainty of what the spectra is showing you.