A magnitude 7.7 EQ at 33 km depth occurred in the Loyalty Islands, 2271 km north of us this morning. 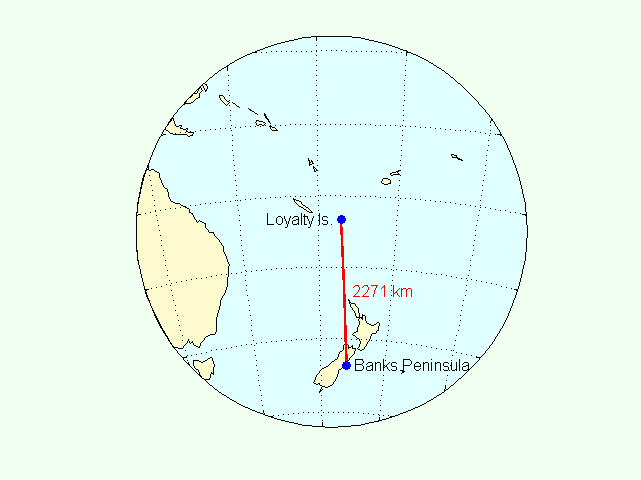 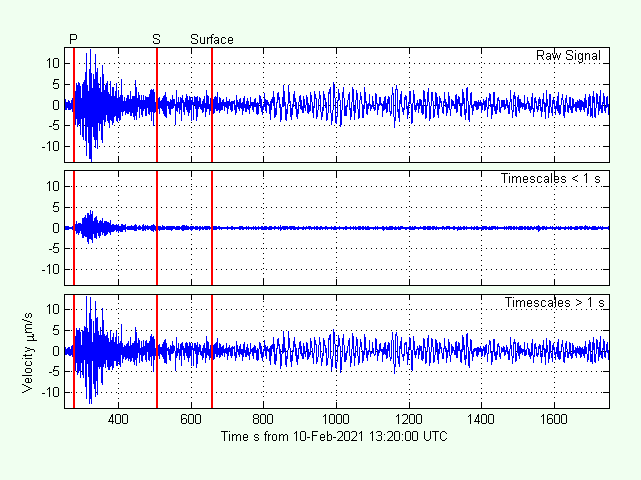 There are some interesting features about this event:

Fascinating analysis. Barely detected it here, possibly due to local noise. Seems to have been ringing for a few days now. Thanks for sharing!